Is Renewable Energy in the US Overtaking Coal and Other Fossil Fuels in 2019?

In the Energy sector today, and all around the world one question constantly lingers. When will the renewables overtake fossil fuels as the nation’s primary source of electricity?

In April, renewables took an authoritative stride towards success. Renewable energy sources provided more of the USA’s electricity than coal for the first time in the nation’s history.
Renewable sources of energy like solar, hydroelectric dams and wind were responsible for more than 23% of the electricity for April. And 20% of the energy came from coal, according to a monthly report of the Energy Information Administration.

What is even more interesting about these facts is that the amount of coal burned in April is the least in over a decade. Also, 8.5 million megawatt-hours less of power-driven by fossil fuels is the difference.

People around the nation have started counting down the years to coal’s complete demise based on the accomplishment. Another report, one published quickly after April revealed the decrease in the development of coal-fired power plants around the globe.

Even in the United States 50 fossil-fuel power plants have stopped working, despite President Donald Trump’s promise that coal should re-emerge once again. Enter into your information to master the truth about best casino apps.

The reasoning behind people’s wishes for renewable energy to be the main source of electricity is the fact that the cost of renewables is much lower and that ‘clean’ technology is put to use. However, some peculiar events marked the month of April and paved the way for this immensely huge milestone.

For what it’s worth, according to Bloomberg reports, in April the coal’s numbers decreased because many of the coal plants were not working at their full capacity, as they were being serviced. 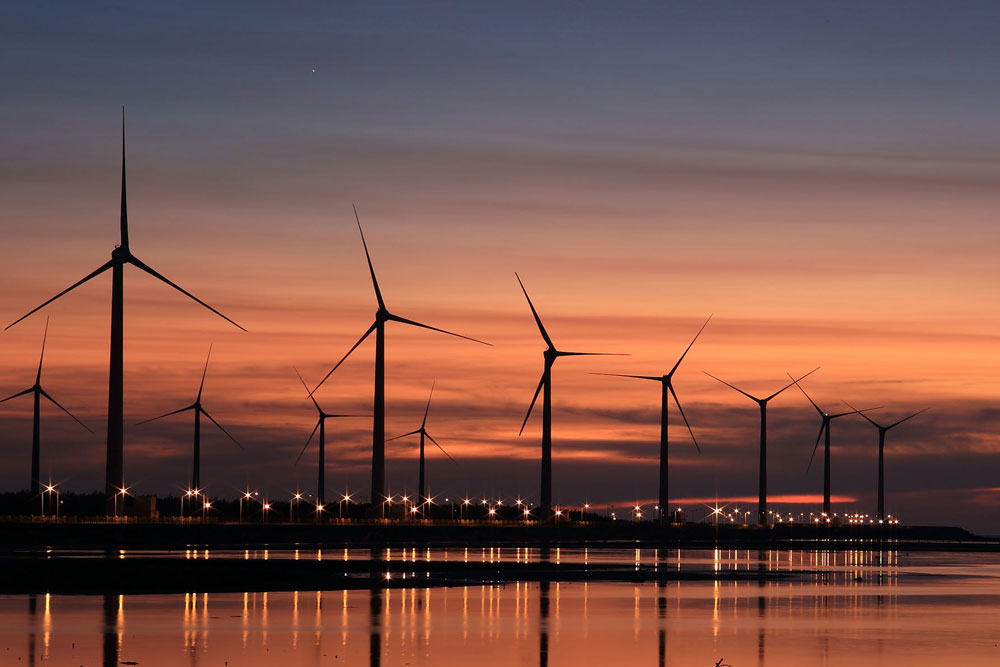 The Guardian reported how April was an exceptionally good month when it comes to renewable energy, both because the demand for electricity was ordinarily low, but also because the level of energy wind produced was quite high.

However, it is all but sure that coal will become prominent once again as the state’s second-biggest electricity source, with natural gas holding the pole position. But what is intriguing is that it is not primed to stay in that position in the foreseeable future. With coal slowly but surely fading into history, there are some states and cities that are opting for natural gas and not renewables, which is a worrying turn of events amid the climate crisis.

“Gas infrastructure that’s built today is going to be with us for 30 years,” Daniel Cohan, a civil and environmental engineer at Rice University, recently told The New York Times.

“But if you look at scenarios that take climate change seriously, that says we need to get to net-zero emissions by 2050, that’s not going to be compatible with gas plants that don’t capture their carbon.”

Naturally, there are some states in the U.S., such as Indiana and Arizona that have put the brakes on developments regarding natural gas until renewable energy gets proper consideration. However, other parts of the country are proceeding with these plans, even though carbon capture technology has shown its viability to the world.

On the other hand, there are states like California and New York, which have, on behalf of any national climate policies, promised to phase out the use of fossil fuels completely. In addition to that, many other states are swapping coal for gas, which can be confirmed with the fact there are no less than 150 new gas plants.

Carbon dioxide warms the planet and causes air pollution which causes health problems, and although gas is known to emit less carbon dioxide than coal, it is still a fossil fuel. With that in mind, some concerns have been raised by environmentalists that any expansion will hinder the ability to get rid of greenhouse gas emissions in the next 30 years. And that is by scientists considered as an essential goal for avoiding the worst damaging effects the climate crisis can cause. Read articles online to get used to situations like When Professionals Run Into Problems With Ford Transit Custom Leasing Deals, This Is What They Do and other important quick decisions to help your business succeed. 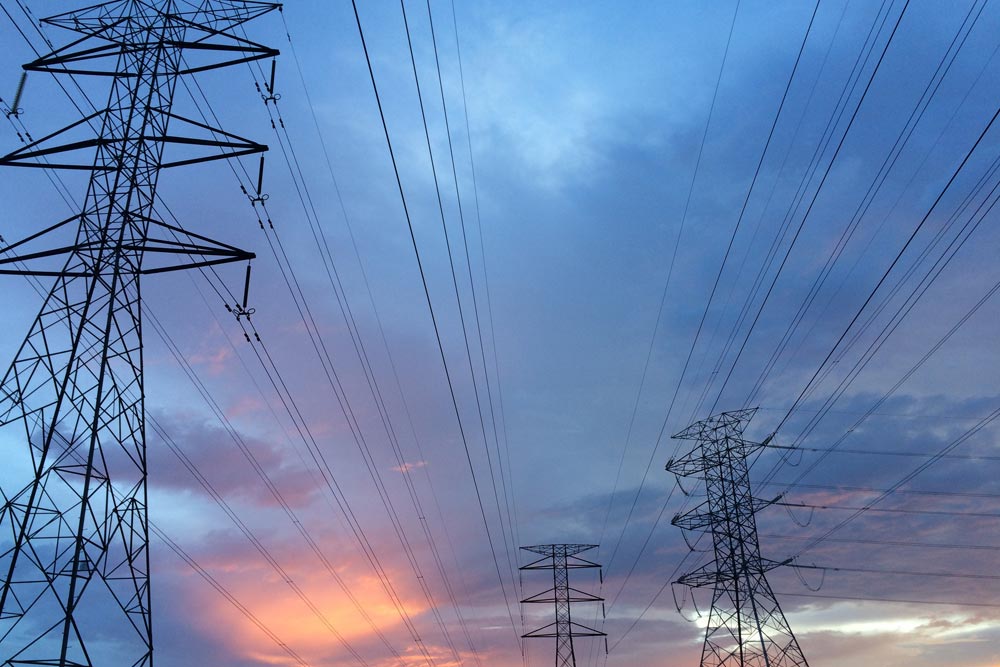 There is a point of concern that it is not solely the US that holds back the process of swapping fossil fuels for renewables. It is a rather global matter. Fossil fuel subsidies around the world rose up to US$300 billion per year back in 2017, which is pretty much the double of the likely support for renewable power generation.

Moreover, subsidies for renewable energy decreased by 11% in 2018, and they reached no more than US$288.9 billion. If somehow, renewable energy sources were allocated the same enormous subsidies that fossil fuels have been doing since forever, the outcome would be different. In that case, sources such as solar and wind would appear hugely more appealing to investors and would be in a position to absorb more of the total energy burden.

If the situation was a bit different, if, for instance, fossil fuels were priced according to the way which reflects the health and environmental costs they produce, the carbon dioxide emissions would go down 28% a report from IMF (International Monetary Fund) reveals us. Additionally, that would give governments the option to spend US$3 trillion some other way.

There are quite a few possible benefits renewable energy sources and their implementation around the globe could give to this world. The climate change would certainly slow down, our future would also look better, as scientists have warned us that we won’t be able to use fossil fuels sometime from now. Also, there are plenty more jobs in the US green economy, where recruiters in sectors of renewable energy could find workplaces for many specialized engineers, managers, geologists, etc.

The thing is of all the world’s energy, electricity makes only for a lesser part of it. So, the encouraging fact is that in a country of almost 330 million people, renewable energy sources can hold their own and pick up the slack. And that is essential as, in times that are to come, they will have to rise to prominence and take on the load that fossil-fueled energy has had for some time now.